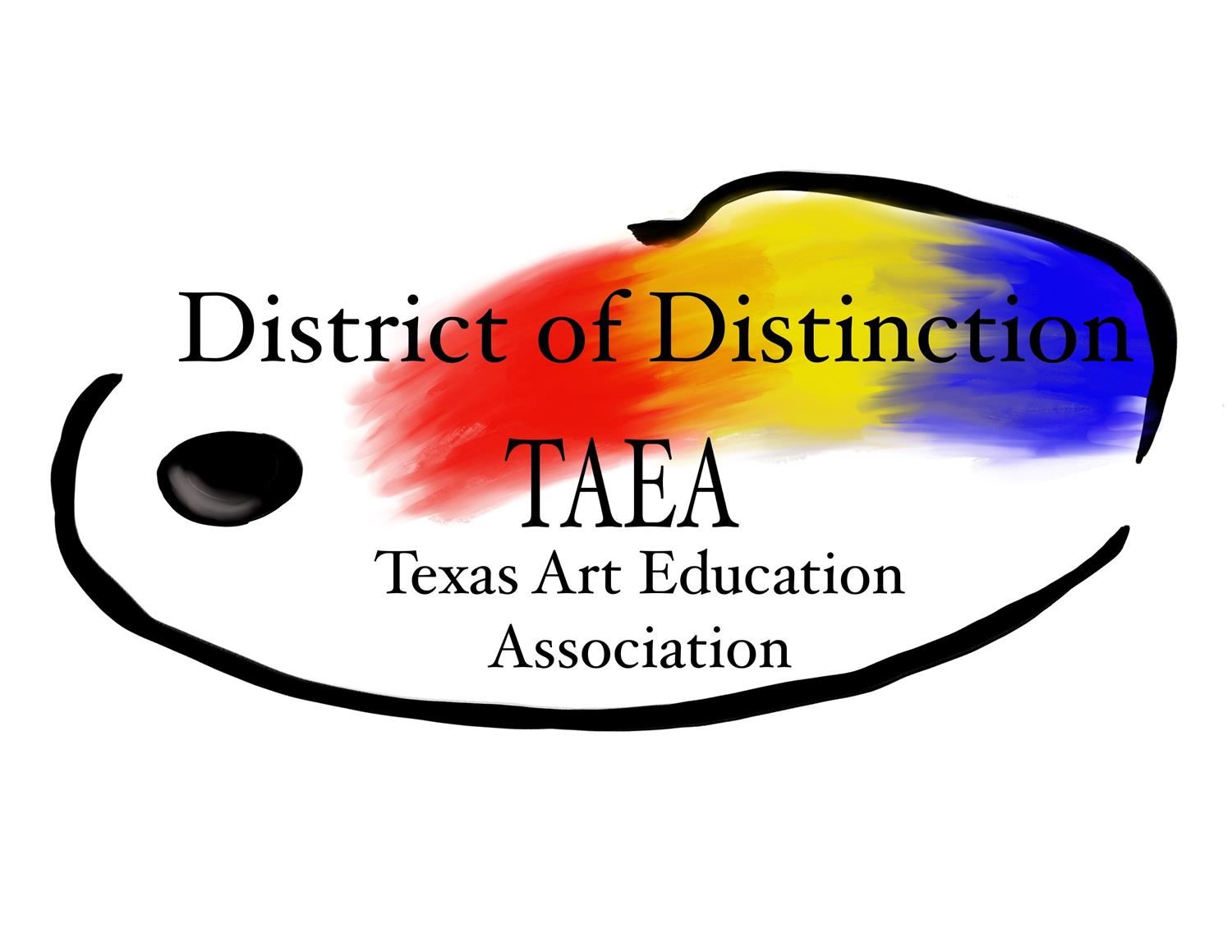 The Texas Art Education Association (TAEA) announced the 42 winners of the 2020 District of Distinction Award. Among the list of honorees is Manor ISD. The districts received the honor for providing a well-rounded education that advocates and integrates visual arts curriculum to inspire creativity and reach all different learners.

Only the top 4 percent of districts in the state, including Manor Independent School District, earned the honor this year.

TAEA is the leading advocate for the visual arts in the state. The organization has previously honored outstanding TAEA members for work in their classrooms and districts. This is the second year that TAEA is honoring districts that meet rigorous criteria as evidenced from data.

For the 2020 award, more than 1,000 districts were eligible to apply. Each district submitted documentation they met from the 12-point rubric over the 2019-2020 school year. Only 42 districts met the high standard and will receive the outstanding honor indicating they are in the top 4 percent of districts in the state.

“Manor ISD has set a high standard for visual arts advocacy, integrated visual arts curriculum, encouraged creativity and community participation,” said Stacia Gower, Chair of the Administration and Supervision Division of TAEA. “With the challenges educators faced this past school year it is a true testament to their skill, dedication, and flexibility that the quality of their programs continued strong and comprehensive.”

Fine Arts Director Dr. Bethany Logan noted, "MISD Visual Arts Department is second to none in providing a quality arts education for scholars. Students are given the opportunity to explore different mediums while interacting with the Manor Community."

Forty-two districts, including Manor ISD will be honored at the TAEA Administration & Supervision Division meeting as part of the TAEA Conference on November 21, 2020. The event will be held virtually this year.

About TAEA District of Distinction Award:

District of Distinction is a fairly new award created by the Texas Art Education Association in 2019. The Administration and Supervision division oversees the award program. The award honors school districts that are leading the way in the visual arts. The TAEA Administration and Supervision Division recognizes districts with outstanding leadership in promoting the arts in their district and community. TAEA wants to identify districts that are actively participating members in areas such as VASE, Junior VASE, and TEAM as a few examples. The organization also looks at field experiences, community service, and community exhibitions to name a few as part of the rigorous rubric for the award.

TAEA is the largest state professional organization for art educators in the United States. It is the mission of TAEA to promote quality visual arts education through leadership, advocacy, service, and professional development.