Mr. Matildy (Sam) V. Samaripa Jr. previously served as Manor ISD Trustee from 2007 to 2016.  Mr. Samaripa was recently elected to the Manor ISD Board of Trustees in November 2018 and has now completed 10 years of service as a Manor ISD Board Trustee.

Mr. Samaripa is a proud graduate of Manor High School where he earned the distinction of being a member of the National Honor Society.  After serving honorably in the U.S. Army for 3 ½ years (Vietnam Era), he attended the University of Texas at Austin and earned a bachelor’s degree in Business Management.

Mr. Samaripa retired from the Texas Department of Transportation (TxDOT) in 2004, was a substitute teacher for Manor ISD for nearly two years, and recently retired from the City of Austin in 2018.  Mr. Samaripa held the positions of Purchaser, Business Manager of Texas Highway Magazine while at TxDOT, and Contract Compliance Specialist Senior, Contract Compliance Supervisor and Contract Management Specialist IV while at the City of Austin.

Mr. Samaripa believes that children are first, last and always, our number one priority.  “Their education is essential for them to become successful and contributing members of society. We need the assistance of our entire community to support Manor ISD in providing an education second to none for every student and to make Manor ISD a true Destination District.

Mr. Elmer Fisher has a proven track record as a strong leader. He’s received numerous awards and recognitions for his achievements as a senior level manager and an entrepreneur. His experience in Corporate America and his strong family values have led him to develop a passion for helping others, especially children.   Mr. Fisher has been a successful mentor and coach for young boys and girls for over 20 years. He is currently the Board President of Manor ISD and Vice President of Athletics for Greater Manor Youth (AGMY). Mr. Fisher focuses on educating children and parents with mapping out plans for a higher education or trade after high school.  He understands that heading into the unknown when your child’s future is at stake leads to fear and misunderstanding.

As an architect for change and an advocate for our children, Elmer realizes that it’s not only important to educate our children, but also their parents. Parents feel the most important component to the education system is having great teachers to teach our children. However, this is just one key component. Adequate facilities and supplies, along with providing proper resources to our children, are just as important as great teachers. Elmer believes that mediocrity is unacceptable for both, teachers and students.

Mr. Fisher is a firm believer that education creates opportunities.  As a community, we must stand together and work together to ensure all children have the tools and knowledge they need to fulfill their dreams.

Ana Cortez, School Board Trustee of Manor ISD, is a community champion and connector whose involvement in organizations throughout Texas has enabled her to bring and create life-impacting opportunity and educational access for Manor’s diverse community.

Trustee Cortez was first appointed to the Manor Independent School District Board of Trustees in June 2014 and subsequently elected in May 2015.  Her commitment to finding solutions to academic and workforce challenges has afforded her a long standing and solid record of leadership and policymaking in public education that extends beyond Manor ISD.

Throughout her professional career and her numerous years in public service at different levels, Ana has displayed her dedication to the strengthening of public education and the educational attainment of all Texas students, with the Manor ISD community at the forefront of her efforts.  As a result of her leadership, Ana has been selected to serve in various statewide leadership positions to include Leadership TASB (Texas Association of School Boards) where she earned the designation of Master Trustee, and as a Director and Vice-President of Mexican American School Board Association (MASBA).

During her tenure, Ana has committed herself to finding solutions to address some of Manor ISD’s toughest challenges.  Some of the most significant areas she has focuses on include improving college attainment, diversifying the road towards success for all students, and ensuring that the creation of Manor ISD’s Career and Technical Center would offer college credit and job certifications, as well as a reinforcement of science, technology, engineering, and mathematics via Manor ISD’s New Tech High School.

Prior to her tenure on the Manor ISD Board of Trustees, Ana was inspired by her four children and the counsel of her best mentor, her father, to diligently work toward a brighter, more fulfilling future.  Due to her experience as a former migrant worker, Ana understands the importance of hard work and the need for a proper education, both of which inspired her to attend Indiana University as single mother.  In 2004, Ana established a healthcare consulting firm, Ram Practice Management, Inc., which has experienced tremendous success and allowed her to pursue additional community-serving ventures such as Zetroc Kaffee Shop in the City of Manor and the establishment of the Manor Arts Council.  Ana and her husband, Mr. Heralio Cortez, are the proud parents of four children and reside in Manor, TX.

*Under Ana’s leadership, Manor was selected to be part of Systems of Great Schools by the Texas Education Agency;

*Ushered in the first K-12 New Tech Project-Based Learning system at a US school district;

*Empire of Who’s Who of Executive and Professionals – Honored Member

Affiliations: Worked with several Youth Organizations for several years throughout the Manor Community:

I am a proud product of Manor ISD and served honorably in the United States Marine Corps from 1992 -1996. I have a 16 year old son who attends Manor Early College High School and is currently in the program of Manor Industry Connection Academy (MICA) affiliations with Samsung and Applied Materials to also obtain and receive his Associates Degree in General Studies. I am currently employed with Ryder Logistics and contracted with Applied Materials and have been with the Applied Materials account since 1996 until present. 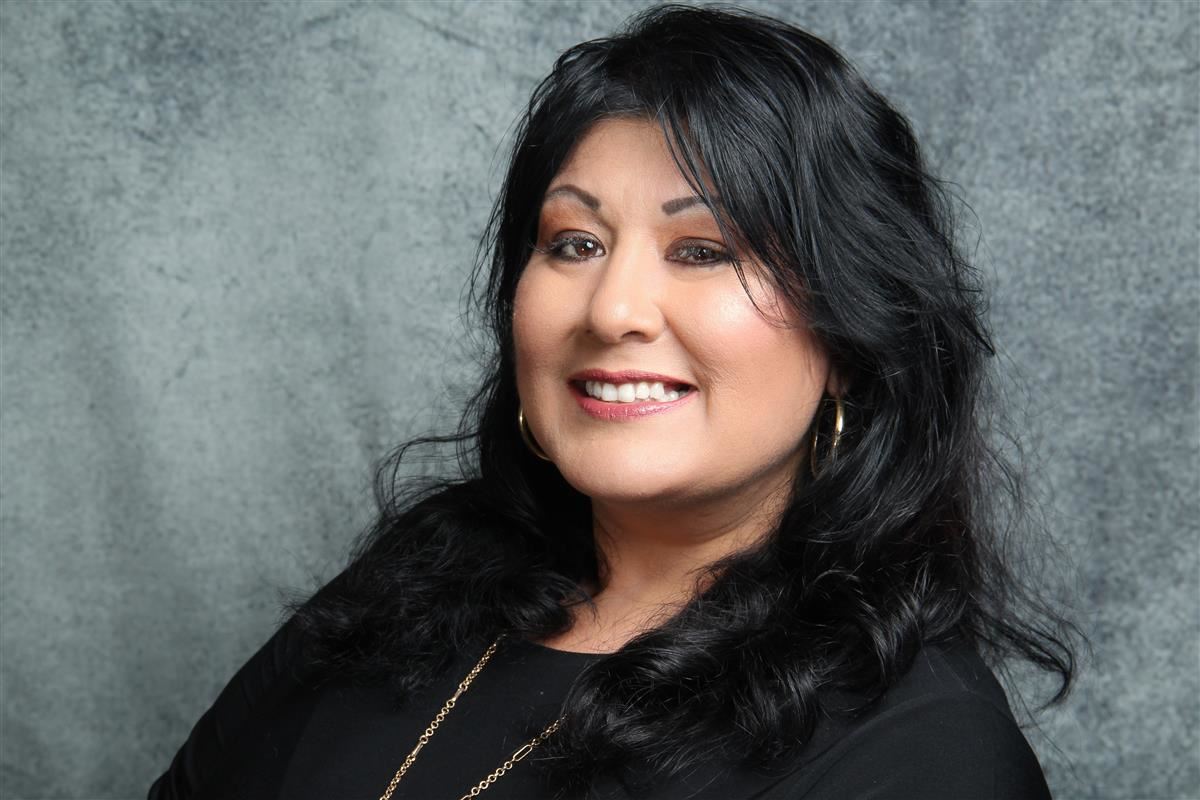 Ms. Monique Celedon was born in Austin Texas and was raised in Northeast Austin attending LBJ and McCallum High Schools. She pursued her love for real estate almost immediately after High School and became a Licensed Realtor in 1994. She has practiced Real Estate for over 27 years in Central Texas. Monique moved, along with her family to Manor Texas in 1997 where her children attended Manor ISD. She currently lives in Shadow Glen in Manor, TX.

Monique has five wonderful adult children and three beautiful granddaughters. She is the owner of Celedon Property Group, Co-Founder of Joy2Bfree, Co-Founder of Destination Ministries and Co-Founder of The Manor Texas Disaster Relief Group. Monique was elected to the MISD School Board in 2016 and currently serves as the Vice President. She is an active leader in her community, an ordained minister and life coach.

When Ms. Celedon is not out volunteering or working on her business you will find her spending time with her amazing grandchildren.